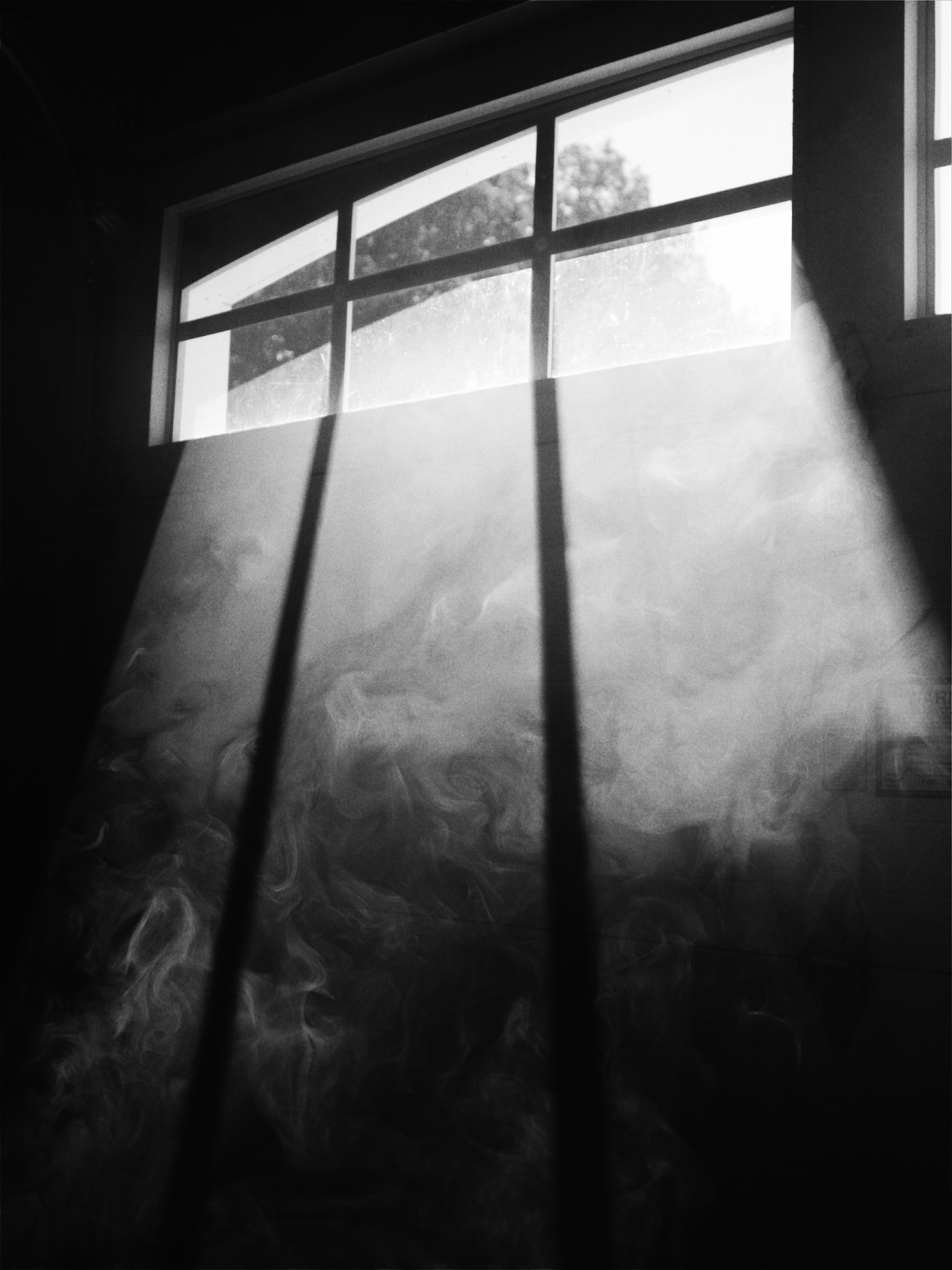 Has your home suffered smoke damage? Are your stuck with a nasty smell? Whether smoke or other odors are smelling up your home, there is no need to live with the stench. Smoke and odor removal services ensure that your home’s air smells fresh. Living in a stinky home not only deters guests but can be harmful to your health. Here is some reason why you should choose smoke and odor removal.

When things like wood and fabric catch on fire, they release gases. These volatile gases are released in the form of smoke and become embedded in the walls, ceilings, and almost every other surface within your home. Even if some components of your household survives the fire, they may still contain soot residue. This residue is not only smelly but also have corrosive elements. Smoke damage can escalate quickly if left untreated and can lead to eroded surfaced, electronics, fabrics, and building materials. It’s bad enough to have to suffer a fire, don’t let the smoke damage linger until it becomes a serious removal process.

In order to remove the stench, it must first be located. Homeowners that try to remove smoke and odor themselves often only mask the issue temporarily. This is because odors are composed of microscopic particles that are capable of infiltrating even the tiniest crack in your home. This will leave you with a clean home that still doesn’t smell right. Calling the professionals when it comes to smoke and odor removal will leave you with a house that both smells and looks clean.

Think About Your Health

Not only do smoke and other odors smell bad, but they are also not good for your health. Soot and dirty water, which is usually what’s left over after a fire, smells bad and contains harmful bacteria. This means that not only are you and your family left in a smelly house, but you are also at risk of getting sick. Removing the source of foul odors quickly helps to protect your health.

No one wants to live in a stinky home. Whether the source of the stench is smoke, soot, pet urine, or any other foul smell, it’s time for smoke and odor removal. At Soil-Away, we know that smoke and odor removal is important. Having a foul-smelling home is not only unpleasant, but can do some harm to your health. Next time you need smoke, soot, or other odors removed from your home, call the professionals at 603-641-6555.

Ready to serve you now!